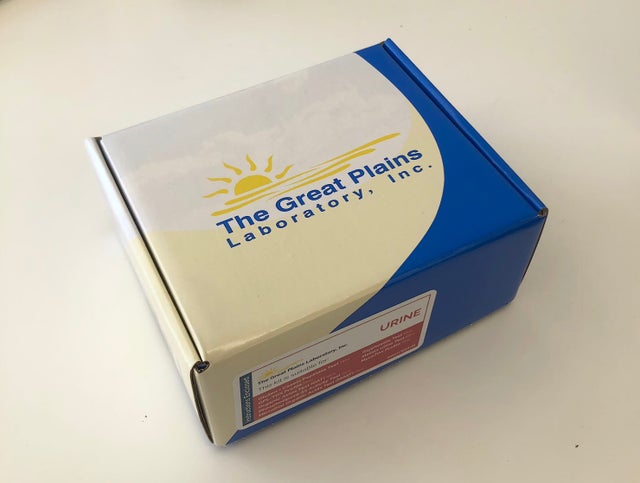 ​Glyphosate is the world’s most widely produced herbicide and is the primary toxic chemical in Roundup™, as well as in many other herbicides. It is a broad-spectrum herbicide that is used in more than 700 different products from agriculture and forestry to home use. Glyphosate was introduced in the 1970s to kill weeds by targeting the enzymes that produce the amino acids tyrosine, tryptophan and phenylalanine. The enzymes of many bacteria are also susceptible to inhibition by this chemical, thus altering the flora of many animals. Usage of glyphosate has since amplified, after the introduction of genetically modified (GMO) glyphosate-resistant crops that can grow well in the presence of this chemical in soil.

In addition, toxicity of the surfactant commonly mixed with glyphosate, polyoxyethyleneamine (POEA), is greater than the toxicity of glyphosate alone. In 2014 Enlist Duo™, a herbicide product which contains a 2,4-dichlorophenoxyacetic acid (2,4-D) salt and glyphosate, is approved for use in Australia. In Canada and the U.S. it is used on genetically modified soybeans and genetically modified maize, both of which have been modified to be resistant to both 2,4-D and glyphosate. 2,4-D has many toxic effects of its own and can be measured in the GPL-TOX test.

Negligible admin costs are added to these test kits and they all come with a pre-paid courier bag (and instructions) for you to conduct and send yourself. The results of the tests get sent directly to us and then we forward them on to you the same day along with a brief paragraph of what the results mean (but the reports themselves come with very detailed explanation/description of the results). Thereafter if you would like a consultation (online or in person) to discuss the results, our usual consultation charge would be additional to the functional test.​